Obviously, renewable energy will be an important part of our future. It will not only meet our growing demand for electrical energy, provide power for new technologies such as electric vehicles (EV), but also protect the environment and reduce our rely on fossil fuels which could lead to pollution and nuclear energy.

The rapid growth of solar energy (someone estimates that its compound annual growth rate (CAGR) is about 30%) is driven by three main factors: the continued strong demand for more power, technological progress, and government regulations and initiatives. Photovoltaic panels are constantly being improved to more efficiently convert sunlight into electricity and generate more electricity from a smaller surface area, thereby making residential facilities more efficient.

Governments are formulating policies to stimulate solar growth. For example, China declares that clean energy must meet 20% of its energy demand by 2020. The EU further implements its "20-20-20" goal: by 2020, energy efficiency will increase by 20%, carbon dioxide emissions will be reduced by 20%, and renewable energy will generate 20% of energy.

Photovoltaic panels generate DC voltages, and when used with DC-DC chargers, they can be used for "off-grid" power supplies to charge battery packs that store energy for later use. However, most equipment requires AC power at the mains voltage, so in many systems, an inverter that generates AC voltage from the photovoltaic panel voltage is critical. This method is called "grid connection" because AC power can be connected back to the main grid, thus providing homeowners with the opportunity to sell electricity to the power generation company to offset the bill.

In terms of inverter size, the trend is to shift from high-power central inverters over 100 kW to each multi-string inverter capable of providing up to 100 kW. The core of these systems is a DC-DC boost converter and a DC-AC inverter, and the DC voltage obtained from the photovoltaic panel generates an AC power supply voltage (and frequency). In addition, there are a series of sophisticated monitoring, control and protection circuits to ensure the safe and efficient operation of the system.

Energy efficiency is one of the key goals of any solar photovoltaic system, so that energy is not wasted and generates as little unwanted heat as possible. The higher the energy efficiency of the system, the less cooling is required for radiators, fans, and other hardware, thereby reducing the size, weight, and cost of the system.

It can be said that the most important component switching devices of power converters such as MOSFETs, IGBTs and diodes are usually made of silicon. Because these devices are critical to the energy efficiency of solar power generation systems, leading semiconductor companies such as ON Semiconductor have invested heavily to continuously improve performance. However, the industry has reached a point where it is almost impossible to improve with silicon devices. Therefore, switching devices based on wide band gap (WBG) materials, including gallium nitride (GaN) and silicon carbide (SiC), are considered to be the key to providing the performance required for future solar power generation systems. 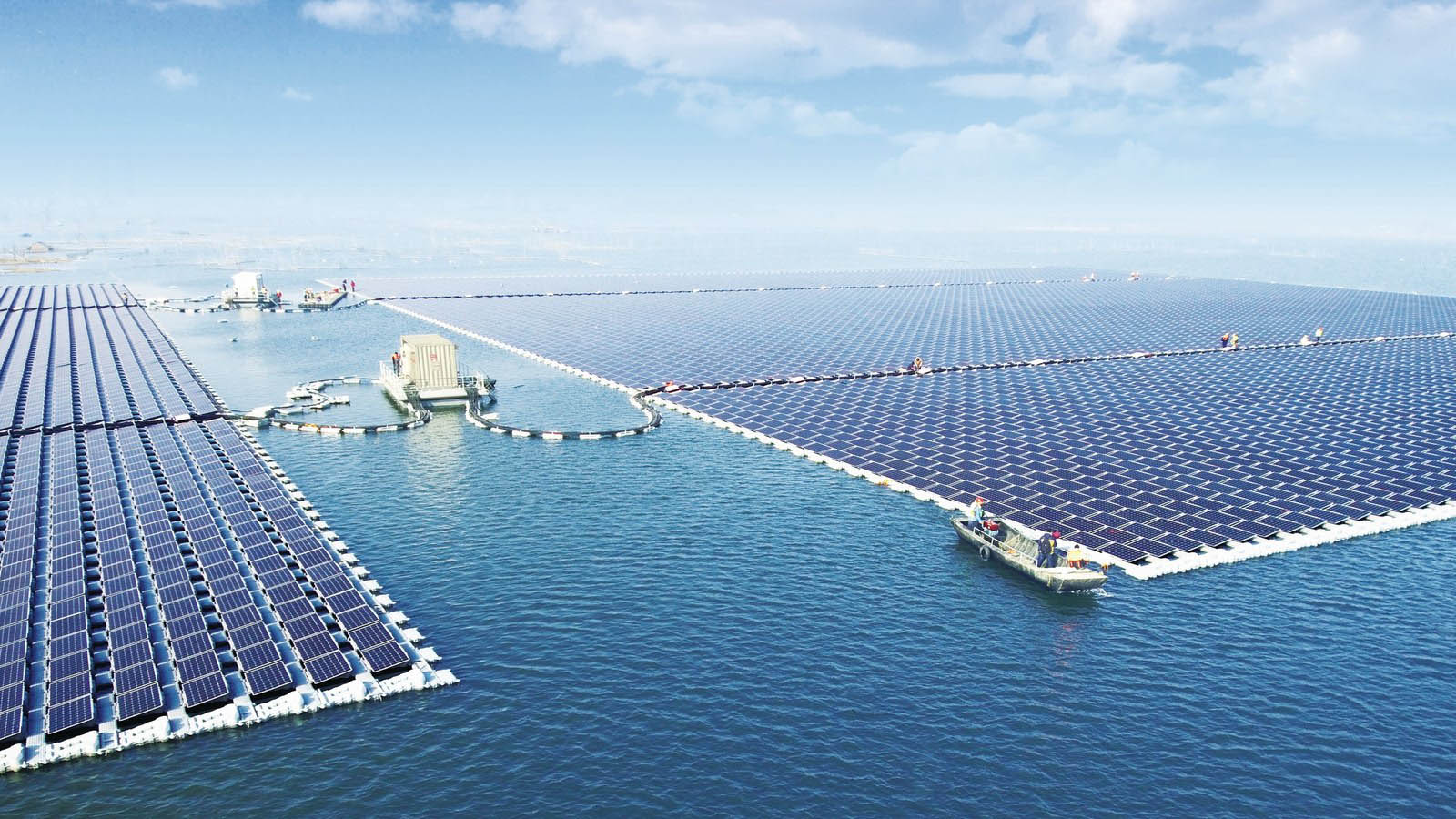 SiC switching devices are sometimes referred to as "solutions to solve all power supply engineers' problems" and provide enhanced performance in some key areas. In static applications, their inherently lower resistance when fully turned on reduces losses and therefore generates less heat during operation.

In modern switching power supply applications, the engineer's goal is to increase the switching frequency, which can reduce the size of magnetic devices such as inductors and transformers. This method reduces the inrush current that occurs when switching on in many inverter designs. With silicon-based MOSFETs, the amount of gate charge (Qg) required per switching cycle is relatively large, so as the frequency increases, the dynamic losses also increase.

When using SiC devices, the dynamic switching losses are much smaller, so higher switching frequencies can be used while still improving performance (and reducing size). In contrast, when a typical SiC diode operates at 80kHz, its loss is 73% smaller than that of a silicon diode. In high-power solar power generation systems, improving energy efficiency by about 3% will bring significant performance improvements. 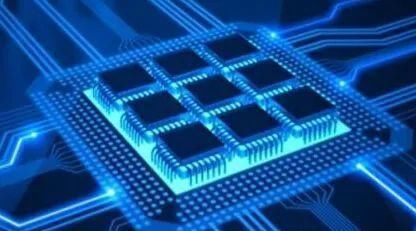 People still think that the SiC scheme is expensive. But this is not the case. Although these devices have been on the market for some time, the adoption rate has been lower than expected because the focus is on the cost of a single device rather than the cost of the entire system or the total cost of ownership.

If we consider a silicon-based 30 kW power solution, the cost of the inductor and capacitor is 90% (60% and 30%, respectively). Semiconductor devices only account for 10% of the total bill of materials (BOM) cost. Although the cost of a single SiC device is higher than the corresponding silicon device, the use of SiC switches can reduce the capacitance and inductance values by 75%, significantly reducing costs, thereby offsetting the cost increase of the switching device. Therefore, the total BOM cost of the SiC scheme for solar power generation systems has reached a level that can be lower than that of the silicon scheme, and has significant application and performance advantages.

Solar energy is becoming an important energy source in the future because it provides environmentally friendly and sustainable development solutions. Falling prices, government policies, and the need to reduce carbon dioxide emissions all contribute to strong growth in this area.

Energy efficiency is crucial here and is the key to designing and manufacturing small, highly reliable systems, and silicon-based solutions have reached the limit of their development potential and are now being surpassed by WBG technology. SiC-based devices have much lower losses and can operate at higher temperatures and faster operating frequencies, thereby greatly reducing the size and cost of inductors and capacitors that account for the main cost of BOM. Therefore, these efficient and reliable systems can be designed at a lower price level than the previous generation of silicon-based products. 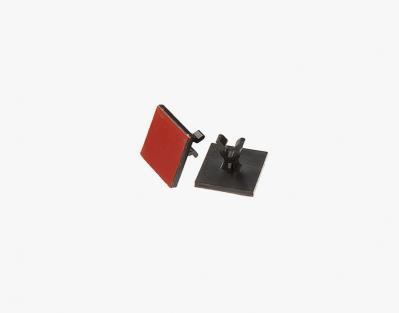 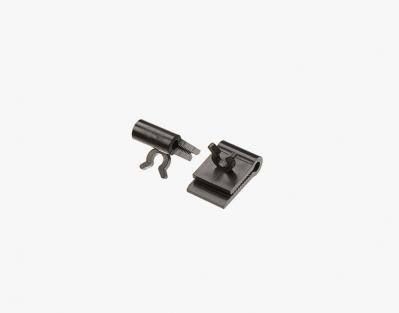 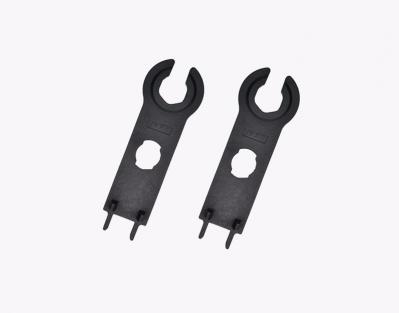 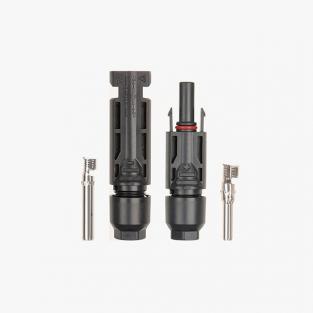