This is the company's first photovoltaic module production plant operating outside of the European continent, and setting up this plant in Arizona will contribute to the transformation of energy supply in the United States. In addition, the decision to open a factory in the state was due to the presence of well-trained experts and closer proximity to customers. The company said that the decision was also based on partnerships with the City of Fiesta, the Greater Phoenix Economic Council (GPEC) and Arizona. 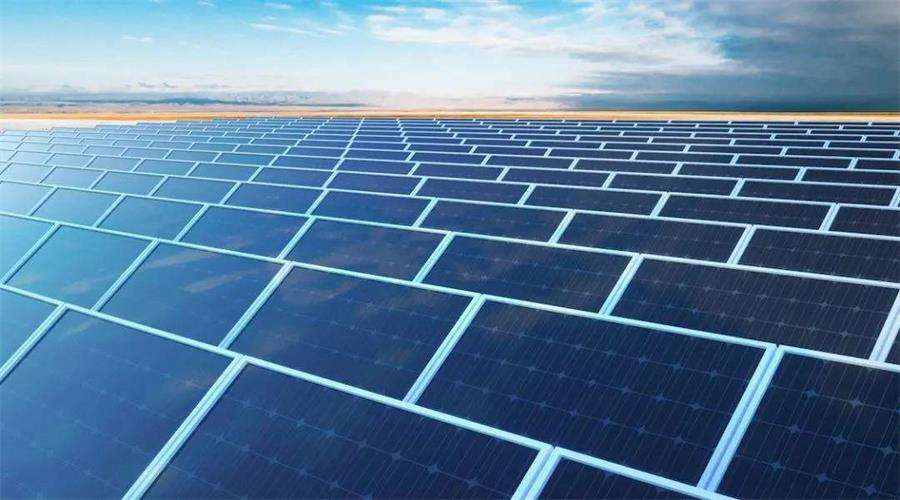 Gunter Erfurt, CEO of the company, said: "I sincerely thank our partners in Arizona for their support in this process. Photovoltaic power generation is critical to achieving climate change goals in the United States and the world. Our proprietary heterojunction cell Technology and patented SmartWire module technology can produce more commercially competitive products, thereby providing photovoltaic products of higher quality and performance."

Meyer Burger started to recruit local technicians and installers to prepare for the construction and commissioning of the photovoltaic module factory. The company plans to hire and train more employees in 2022 to quickly increase production.