Solar cell module refers to the smallest indivisible solar cell combination device with packaging and internal connections that can provide DC output alone. There are many types of solar cell modules. 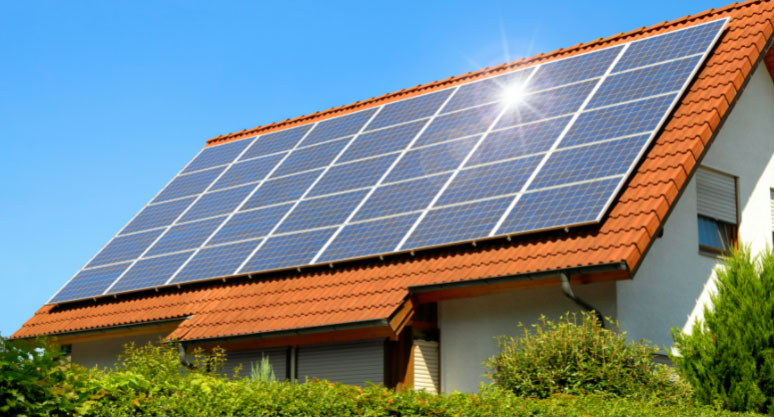 1. Tempered glass: its function is to protect the main cell of power generation. There are requirements for the selection of light transmission: (1) the light transmittance must be higher than 91%; (2) ultra-white tempering treatment.

2. EVA: used to bond and fix tempered glass and the main battery of power generation. The quality of transparent EVA material directly affects the life of the component. EVA exposed to air is prone to aging and yellowing, which affects the light transmittance of the module, which in turn affects the power generation quality of the module. In addition to the quality of EVA itself, the lamination process of component manufacturers is also very influential. If the adhesiveness of EVA is not up to standard, and the bonding strength of EVA to tempered glass and backplane is not enough, it will cause premature aging of EVA and affect the life of components.

4. EVA: The role is as above, mainly bonding and encapsulating the main body of the power generation and the backplane.

5. Backboard: Function: sealing, insulating and waterproofing. Generally, they are made of TPT, TPE and other materials. The backplane must be resistant to aging. Component manufacturers have a 25-year warranty. Tempered glass and aluminum alloy are generally no problem, the key is whether the backplane and silicone can meet the requirements.

6. Aluminum alloy: protect the laminate and play a certain role in sealing and supporting.

7. Junction box: It protects the entire power generation system and acts as a current transfer station. If a component is shorted, the junction box automatically disconnects the shorted battery string, preventing burnout of the entire system. The most critical thing in the junction box is the selection of diodes. Different types of cells in the module have different corresponding diodes.