As a renewable energy source, solar power is an important pillar in India's fight against climate change and its goal of installing 280GW of photovoltaic systems by 2030. As of the end of 2021, India's installed renewable energy capacity is 150.4GW, accounting for 38.41% of the overall power mix.

According to the India PV project tracking report released by Mercom India Research recently, the cumulative installed capacity of PV systems in India is 51.4GW, which means that India needs to install about 25GW of PV systems annually by 2030 to achieve this goal. A major problem to achieve this goal is land occupation. Since PV deployment is a land-intensive project, expanding the project scale requires a lot of land, so it faces a series of challenges.

Mercom India Research engages with industry stakeholders who have been developing and operating floating PV projects to understand the advantages, challenges and potential of installing such projects in India.

Why choose a floating photovoltaic system?

In a 2020 research report by the Energy and Resources Research Institute of India (TERI), India has a reservoir area of 18,000 square kilometers and can theoretically install 280GW of floating photovoltaic systems. This means that India can achieve its target of installing 280GW of photovoltaic systems by 2030.

In an interview with Mercom India Research, an executive of a state-owned oil and gas company in India said: “We have always been involved in the renewable energy space, with many ground and rooftop PV projects installed in facilities across the country. However, rooftop and land was limited and we had to look for other options. As a petrochemical group, we had a huge artificial reservoir to meet the needs of installing PV systems, and we decided to use this reservoir to install floating PV systems.

Another benefit we noticed is that the floating PV project acts as a shade for the reservoir and reduces evaporation from the reservoir. This is especially useful in drought-prone regions like ours, where water loss from evaporation can increase over time and create water scarcity. Since the water in the reservoir can be used to clean the photovoltaic panels, operating and maintenance costs are also significantly reduced. We don't have to dig wells or pipe water. "

Pankaj Kumar, co-founder and director of Quant Solar, said: “Photovoltaic modules are durable and can operate at high temperatures. But like other electronics, the higher the temperature, the lower the power output. As the temperature increases, the photovoltaic system performance tends to degrade, frustrating owners of PV modules operating in sunny climates. The body of water that hosts floating PV systems helps cool the PV equipment, which means these PV systems are more efficient at generating electricity in hot climates than other photovoltaic projects.”

He added, “It makes sense to install floating PV systems in reservoirs, as reservoirs are usually large open waters with good road access and infrastructure. As a result, the overall project cost can be significantly reduced as there is no need to build new ones transmission system."

Kumar said, “One of the biggest challenges in installing floating PV projects is the lack of technical knowledge. There are currently only a handful of developers in the floating PV space in India. As more developers enter the market, there will be rapid expansion. Relatively Higher project costs are another challenge that floating PV systems need to overcome. As with any new technology, floating PV will take some time to become economically viable. For example, ground-mounted PV systems took nearly a decade to become as they are now -economical. Although a relatively new technology, floating PV will, in my opinion, be on par with ground-mounted PV projects in terms of operating costs.”

Companies like Quantsolar that are engaged in the development of floating PV systems should be supported by the government so that the PV industry can develop in an all-round way. The Indian government could consider offering opportunities for funding or collaborating with research institutes such as the Indian Institute of Technology or the Indian Institute of Science. This support from the government will also drive more players into the floating PV space and drive the development of the entire industry. "

Kumar concluded, “The Indian government should consider including the manufacturing of floating PV systems in the Production Linked Incentive (PLI) scheme. Without government support, it is difficult for any industry to develop.”

It is also reported that Rewa Ultra Mega Solar has issued a request for proposals to tender to consultancies to provide feasibility studies for the development of floating photovoltaic projects in three reservoirs in Madhya Pradesh, India. 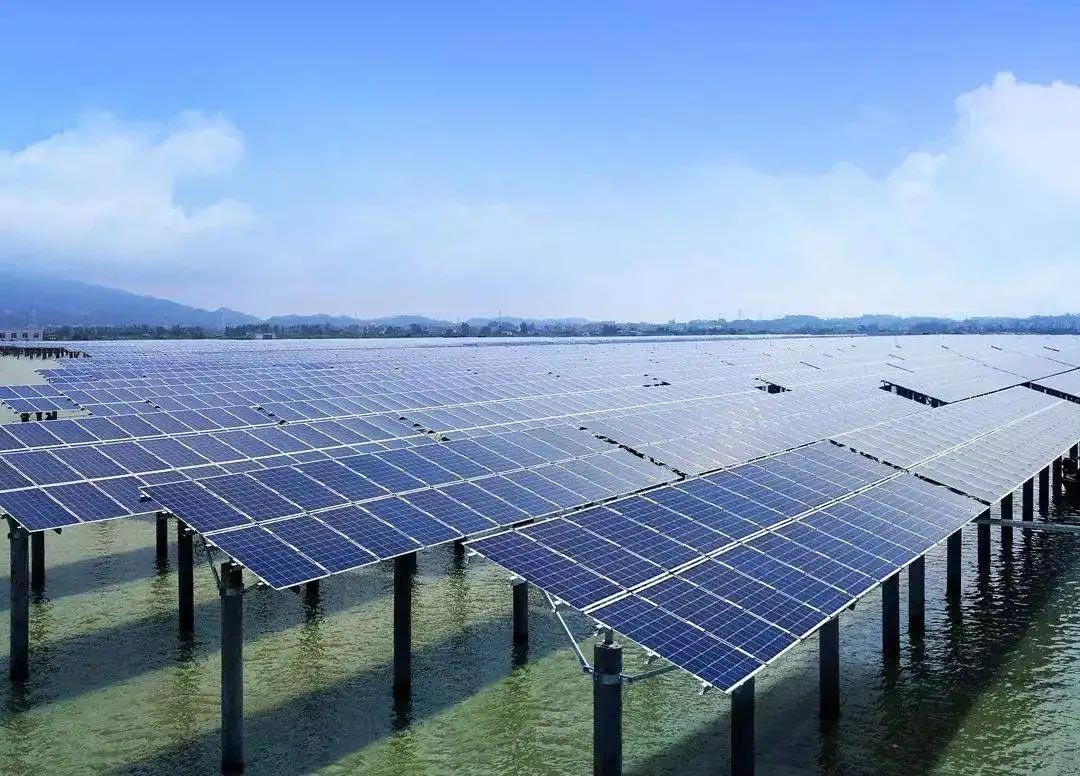