Good News! U.S. will not impose new tariffs on solar

Just now, according to the "Wall Street Journal" citing unnamed people familiar with the matter, the White House will announce today that it will not impose any new tariffs on solar imports for two years, allowing the United States to import solar panels from Thailand, Malaysia, Cambodia and Vietnam. Unaffected by tariffs during the year, it aims to get stalled solar projects on track.

The US tariffs on domestic photovoltaics are mainly 201 and 301 tariffs. On May 3 this year, the Office of the US Trade Representative announced that the two actions to impose tariffs on Chinese goods exported to the United States four years ago based on the results of the so-called "301 investigation" will end on July 6 and August 23 this year. It also said that due to the sharp increase in inflationary pressures, the relevant tariffs may be eliminated. 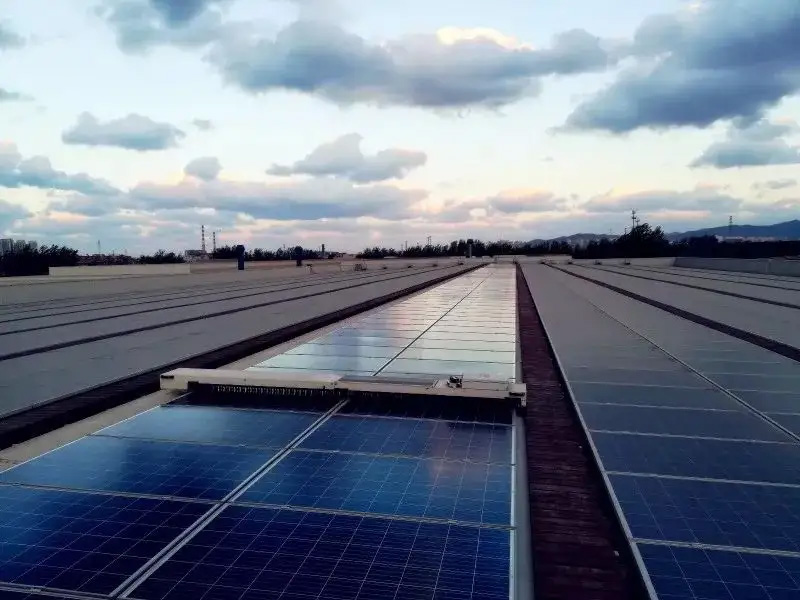