Heliene currently has 450MW of PV module capacity in the US, and work on its new 400MW production plant in Minnesota is almost complete.

Pochtaruk said the production plant is almost complete with the equipment being brought in and the finishing touches on the premises. The factory will officially open on October 27 with Duluth City Senator Amy Klobuchar in attendance at the ribbon-cutting ceremony.

Combined with the company's 250MW of capacity in Canada, Heliene's total capacity will be 1.1GW.

However, this was before IRAs. Companies hope to use the lucrative support package included in the bill to further expand U.S. capacity. These programs are designed not only to encourage PV manufacturing in the United States, but also to incentivize project development, thereby driving demand for modules.

Pochtaruk told PV Tech Premium that Heliene is planning to develop a 450MW-500MW line at another location in the US by the end of 2023. Heliene attended a White House meeting to discuss how the U.S. can start photovoltaic manufacturing. Heliene is looking for different locations and targeting existing buildings.

Additionally, this will be accompanied by a 1GW-1.2GW solar cell plant for self-use. Pochtaruk said this would allow the company to be more vertically integrated and ensure a steady supply of U.S.-made cells for module capacity. Until more U.S.-supplied products come online, the company will still source further upstream materials from areas outside Xinjiang, China.

Pochtaruk previously told PV Tech that the U.S. Department of Commerce’s investigation into alleged anti-dumping and circumvention of import trade rules by Southeast Asian solar manufacturers has led to U.S. import restrictions. Demand for its components has soared. 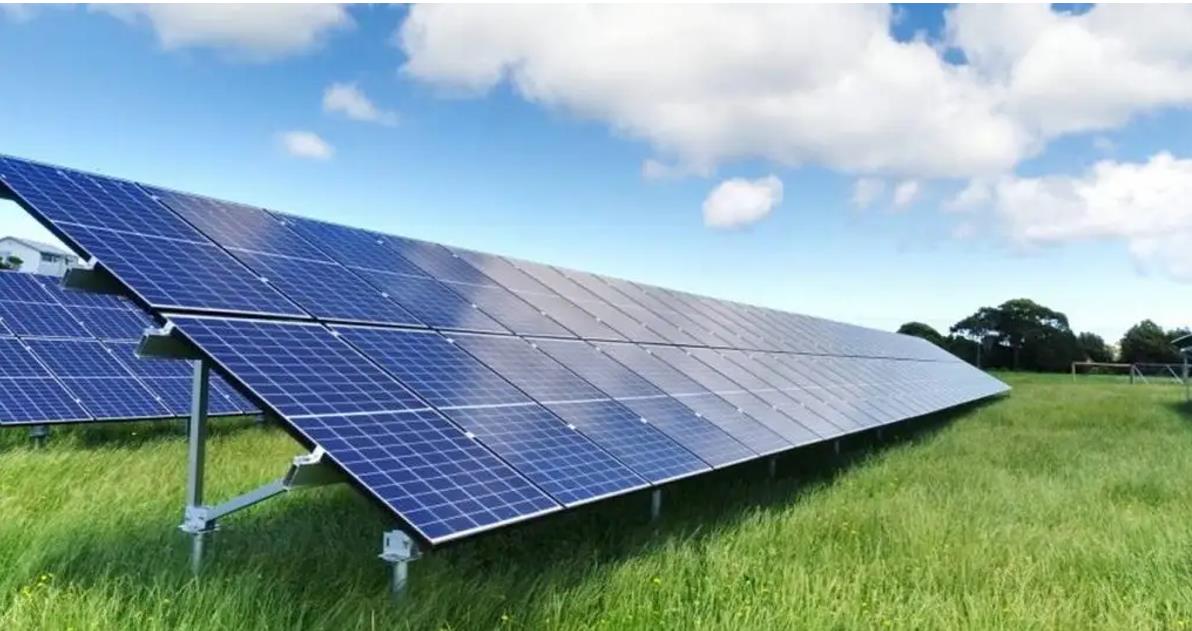 Those restrictions were replaced by an executive order from U.S. President Joe Biden, which waived two years of anti-dumping and countervailing duties (AD/CVD). Despite this, demand for Heliene's products has not diminished.

Pochtaruk told PV Tech that the company is currently sold out of products through 2024. If Pochtaruk can figure out where the market is, it can expand further.

Instead, companies are currently "allocating capacity," rather than selling capacity, meaning companies are entering into contracts that determine the price of a product 120 days before delivery. By then, Pochtaruk explained, prices will be determined on a cost-plus basis, as no one knows what inflation and shipping costs will be at that time.

Heliene isn't the only solar manufacturer planning to add capacity after the IRA. Companies such as Meyer Burger, Nextracker, First Solar, REC Silicon and Hanwha Solution have all made notable announcements.