module capacity to increase to 9GW

According to media reports, Indian photovoltaic module manufacturer Waaree Energy said a few days ago that it has raised 10 billion rupees (about 126.3 million US dollars), and the funds raised will be used to expand the company's photovoltaic module production facilities in India. Production scale, annual output will increase from 5GW to 9GW.

Commenting on the fundraising, Waaree Energy's corporate director and chief financial officer Hitesh Mehta said: "We have been committed to promoting the adoption of photovoltaics in India and have been working closely with the government's initiatives for 'Atmanirbhar Bharat' and 'Make in India'. Strategies are aligned. In our efforts to promote the development of the photovoltaic manufacturing industry, we aim to further increase manufacturing capacity, increase product variety, and ensure increased employment opportunities. We are committed to creating economically viable and easy-to-adopt solutions for our customers. We Our mission has always been to provide practical solutions to improve performance and to be a leader in the global photovoltaic revolution." 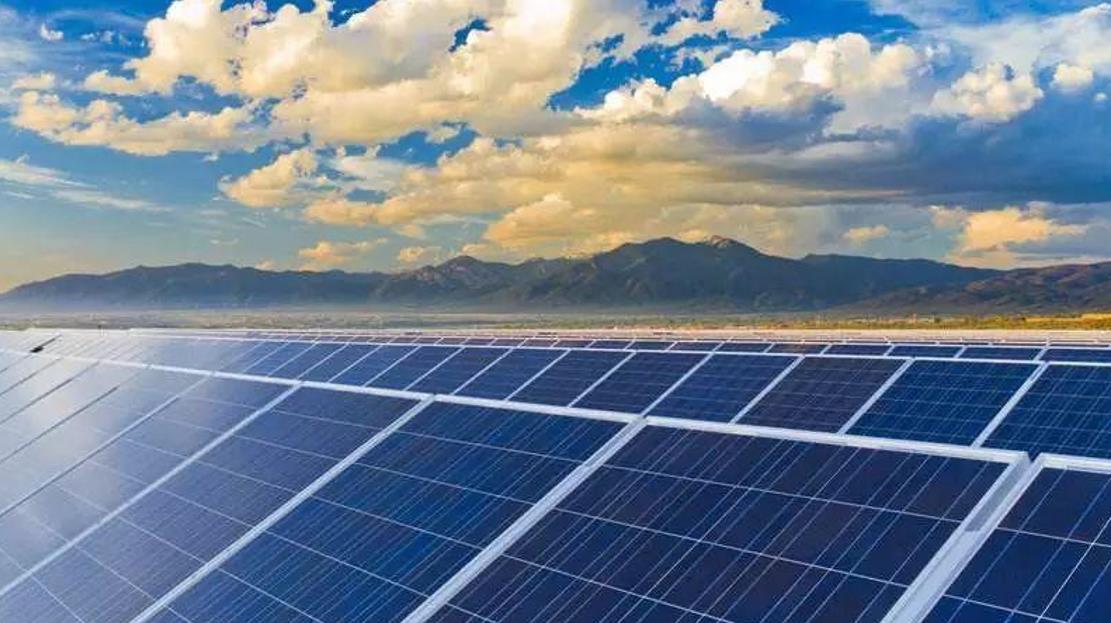 The 600Wp and 650Wp PV modules produced by the company have been registered in the Approved Type and Manufacturer List (ALMM) issued by the Ministry of New and Renewable Energy of India.

Waaree Energy also recently signed a multi-year supply agreement with CubicPV, under which CubicPV will supply Waaree Energy with 1GW of wafers per year under the production agreement. The wafers will use CubicPV's technology to make photovoltaic cells. The agreement strategically positions Waaree Energy to capitalize on industry growth opportunities to provide lower-cost electricity to India's utility-scale PV market.

The company announced in May that it had received approval from India's National Companies Law Tribunal to acquire photovoltaic cell maker Indosolar.