With growing carbon emissions in the spotlight, the achievements of developing countries in the transition to a renewable energy future cannot be ignored.

The COP27 climate change summit in Sharm el-Sheikh this November failed to make progress on multilateral decarbonisation, with several of the world's fastest-growing economies claiming they should be considered developing countries due to lower contribution over historical carbon emissions.India and China are leading the world in developing photovoltaics and other renewable energy sources.

It is well known that major changes to the transmission grid are required to accommodate growth in renewable energy generation. Developed countries (particularly Europe and Australia) appear to be blind to the changes needed, or resistant to them. Deployment of utility-scale PV systems in these countries and regions has been inhibited in recent years due to lack of connection capacity in suitable locations.

In contrast, India and China have invested heavily in transmission infrastructure to support the deployment of utility-scale photovoltaic systems and wind power facilities. Ten years ago, when Indian Prime Minister Narendra Modi was the chief minister of Gujarat, he inaugurated the first photovoltaic power plant in Charanka in the state. Gujarat has a higher capacity grid to which all renewable energy generation facilities can be connected. This pioneering approach has now been replicated by dozens of similar PV parks across India.

This approach has now grown to include long-distance transmission of power infrastructure. For example, five photovoltaic parks and clusters have been built around the Thar Desert in Rajasthan, India, with a photovoltaic power plant with an installed capacity of 20GW, and electricity is transmitted outward through the transmission system between states. The cumulative installed capacity of photovoltaic systems in Rajasthan has surpassed that of California in the United States this year.

Similarly, China has built a large number of transmission facilities to transport electricity from large-scale photovoltaic installations in the western and northern regions to the densely populated cities on the eastern coast.

In general, utility-scale PV market share in developed countries is gradually decreasing. Although the United States is the most important developed country in the global photovoltaic market, the development of the photovoltaic market in the states of the country is also uneven, depending on the acceptance of photovoltaic power generation by the state governments. The Pacific Southwest, which once dominated the U.S. photovoltaic market, is losing ground, while states such as Texas and Florida, which were previously skeptical of photovoltaics, are catching up. North Carolina ranks fourth in the U.S. for installing utility-scale photovoltaic farms, ahead of sunnier Nevada and Arizona. And since Ontario's PV program ended in the past decade, there has been little progress in the Canadian PV market.

Europe was the main global large-scale PV market until 2013, but has been in decline for a decade. Some major countries in the European Union are facing insufficient grid capacity. Only Spain is significantly increasing the installed capacity of photovoltaic systems. Only cautious progress has been made in the German and French PV markets, the UK has not adopted a coherent renewable energy strategy beyond building offshore wind facilities, and progress in the Italian PV market remains very slow.

Australia also has connectivity issues, despite its steady rise in international rankings. South America is catching up and is currently developing a large number of renewable energy projects. However, this process often takes a long time, so policymakers and developers in South America may be able to learn from the approach taken by China and India.

Utility-scale photovoltaic systems must be a major contributor to reducing emissions if the goal of limiting the rise in global average temperature to 1.5°C is to be met.

Overall, as the deployment of utility-scale photovoltaic systems accelerates year by year, it can be expected to make an increasing contribution to climate change mitigation. 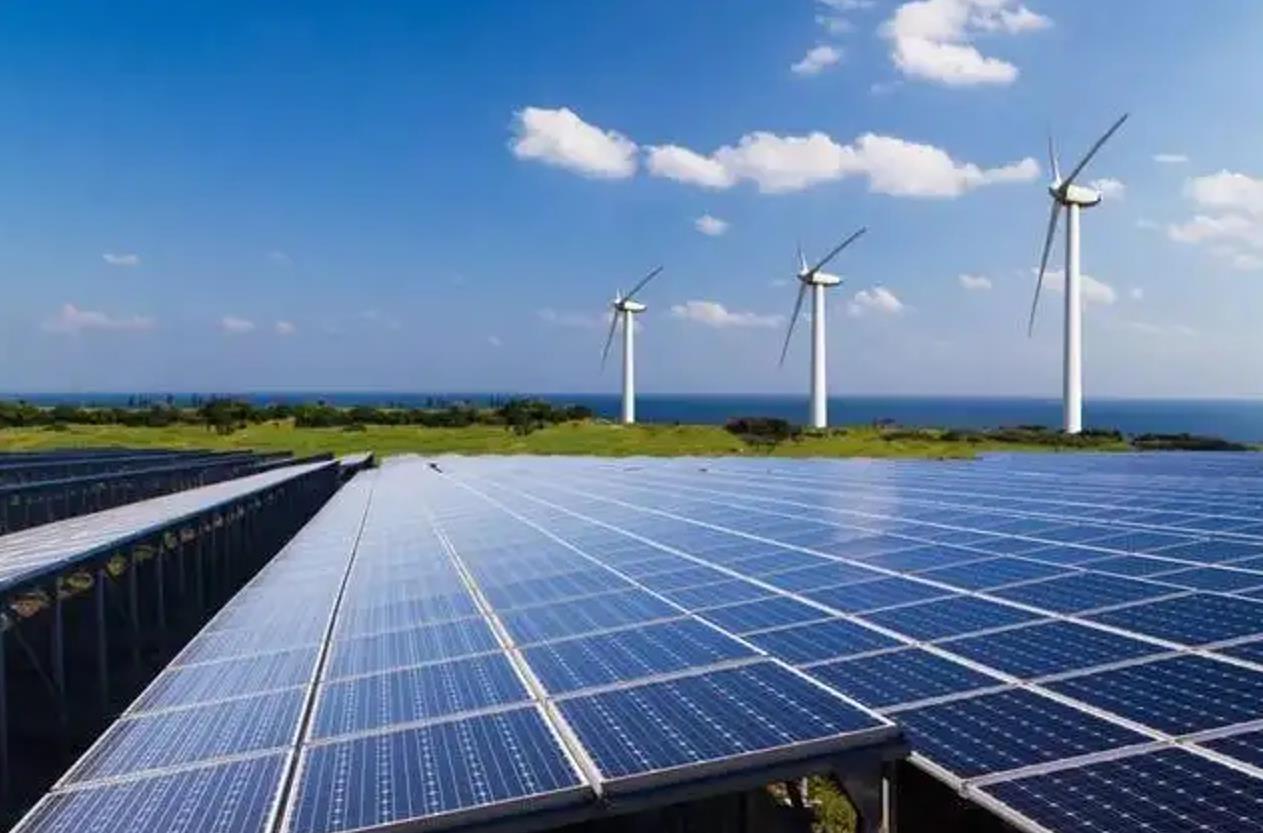