According to a survey report recently released by research firm CRISIL Ratings, India’s Ministry of New and Renewable Energy (MNRE) has decided to exempt photovoltaic import duties for up to 6GW and photovoltaic modules, which will benefit photovoltaic projects that have already won bids.

If tariffs are imposed on these PV projects, their power generation costs will increase by about US$0.0062/kWh to US$0.0086/kWh, because under the so-called "legal amendments", PV project developers will be allowed to transfer the cost of basic tariffs to photovoltaic cells and photovoltaic cell. According to reports, even if the electricity price rises, it will be far below the average electricity purchase cost of Indian power distribution companies. 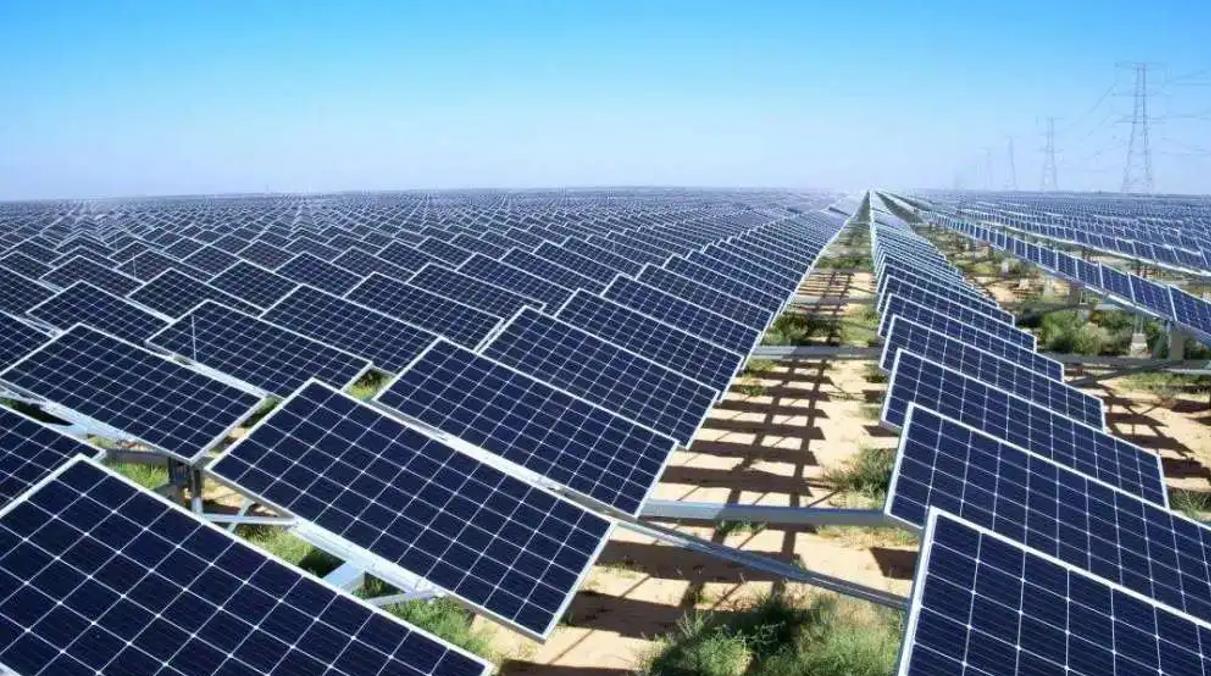 The imposition of Basic Duty (BCD) will affect 17GW of PV projects approved between October 1, 2019 and March 9, 2021. These project developers are likely to procure PV modules after April 1, 2022, and are unlikely to take into account the imposition of tariffs in their tenders.

The electricity quotations provided by these photovoltaic projects range from 1.99 rupees/kWh (0.024 US dollars/kWh) to 2.92 rupees/kWh, and only 20% of the photovoltaic projects are quoted above 2.55 rupees/kWh. Therefore, after the price hike, it is expected to be between Rs 3/kWh and Rs 3.2/kWh, making it still competitive with the average power procurement cost in India.

Ankit Hakhu, director of CRISIL Ratings, said: "The cost of tariffs passed on to users is only a partial relief, because the return of these projects is still lower than expected at the time of bidding. Since April 1, the price of imported PV modules in India has increased by 50%. This is contrary to industry expectations of lower prices, and the impact of tariffs has not been taken into account by PV project developers when bidding.”